OUT NOW: Windows to the World. A Tribute to Milton Nascimento

There is no shortage of adjectives to paint a shining picture of Milton Nascimento’s singular contribution to the landscape of Brazilian music. For decades, his work inspired generations of artists across musical genres and the entire planet. We are some of them.

I was born into the music of this iconic singer-songwriter, absorbing it before I could barely speak. Years later, in the ’90s, I listened attentively to Milton’s music as an adolescent. In my twenties, his music followed me to the United States and into the twenty-first century. I started the lengthy process of studying his music in reverse, dating back to his first musical project, and concluded: His music feels timeless. Even the earliest arrangements of the late ’60s and ’70s seem to belong in the present: the songs and the stories in these verses are very much alive today. I incorporated his music into my repertoire little by little, and some of them landed on this album.

During a Denmark tour in 2018, my good friend Johan suggested we recorded it. He rented a space, called some friends in common, and we registered most of the songs included here in one swift afternoon. Such a joy to spend an intense few hours with incredibly talented musicians.

I invited my brother Rodrigo Assad and singer Muato to add beautiful vocals into the mix. I asked my old-time friend and collaborator, percussionist Keita Ogawa, for much-needed special guest participation: We spent almost a decade performing Milton’s music worldwide as a duo. Together, we are happy to be a part of the perpetuation of Nascimento’s musical legacy, into re-imagined interpretations of his timeless songs, which reign supreme as one of Brazil’s most remarkable cultural treasures.

Out on September 12th, Window to the World takes inspiration from one of Brazil’s most prized cultural treasures and has inspired generations of artists across musical genres and borders.

“I was born into the music of this iconic singer-songwriter, absorbing it before I could barely speak” – Clarice Assad.

With most of the album recorded on a single afternoon in a Copenhagen studio, it’s a stripped-back collection of piano- and vocal-led arrangements that showcase the group’s spontaneity, playfulness, and joy at celebrating Brazil’s icon.

Capturing the essence and spirit of Nascimento’s songs, the ensemble imparts their identities into nine reimaginings, juxtaposing moments of dark harmony and tension against infectiously upbeat Brazilian grooves. 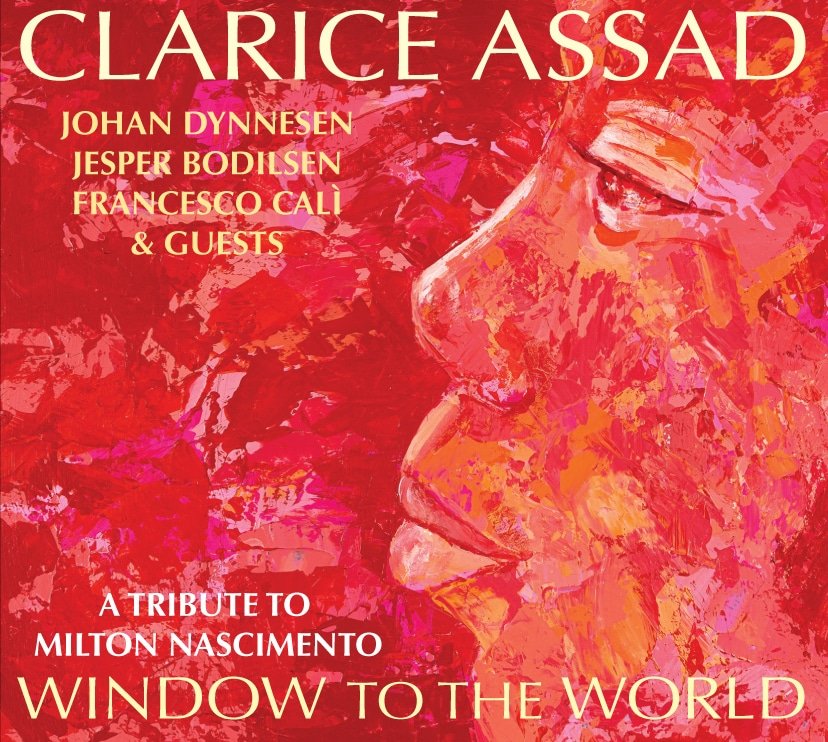 OUT NOW: Windows to the World. A Tribute to Milton Nascimento 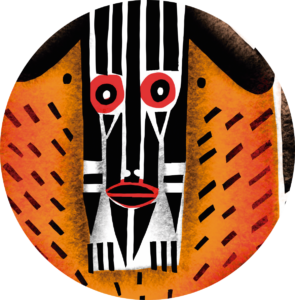 MULTIVERSE -Another Rite of Spring: For Wind Ensemble

I am thrilled about the premiere of my first piece for the wind ensemble, commissioned by the University of Maryland! This programmatic work takes the listener on a journey where 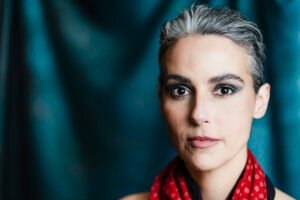 I’m excited to have the opportunity to work with the Saint Paul Chamber Orchestra and write a new work exploring one of our time’s most fascinating and challenging subjects: Artificial 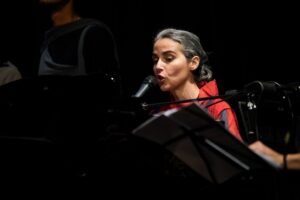 Happy New Year, my friends! I’m beyond excited to be taking my show to Denmark in February! I’m hitting the road with a phenomenal trio whose lineup you can check 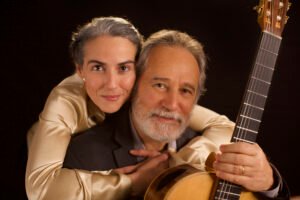 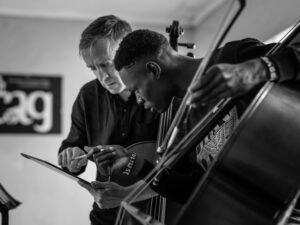 Beyond thrilled to share that my piece Lemuria had its premiere in Kenya! The excellent cellist Robert Howard.  I loved that he mentioned that the piece “was the show’s highlight