The musical history of the Assad Family began in the 1950s with Seu Jorge, a self-taught mandolinist, and his wife Dona Ica, praised by the LA Times as “The Billie Holiday of Brazil.” Together they passed on to their children, Sérgio, Odair and Badi, their passion for music, but they never imagined that it would blossom into the phenomenon that would make “Assad” musicians known all over the world.

“Brazil’s First Family of Music” may be best-known to American listeners via the astonishing guitar duo of Sérgio and Odair Assad. By way of standout recordings for Nonesuch and Sony Classical—including collaborations with violinist Nadja Salerno-Sonnenberg and cellist Yo-Yo Ma—the Assad Brothers have become one of the preeminent guitar duos of our time.

A powerful communicator renowned for her musical scope and versatility, Clarice Assad is a significant artistic voice in the classical, world music, pop and jazz genres. A Grammy-nominated composer, celebrated pianist, inventive vocalist, and educator, she is renowned for her evocative colors, rich textures, and diverse stylistic range. With her talent sought-after by artists and organizations worldwide, the multi-talented musician continues to attract new audiences both onstage and off.

The idea for the collaborative venture came from Sérgio Assad, who dreamt of introducing multiple generations of the family on stage together, performing a century of Brazilian music of disparate styles. Whether the songs flow from a shared formative experience of musical tradition or a shared genetic makeup may be impossible to know—but when the end result is emotionally moving to the listener, that question is probably irrelevant.

After touring for over a decade with the family in such prestigious venues as the Metropolitan Museum in New York City, the Palais de Beaux Arts in Belgium and Le Casino de Paris in Paris, Sérgio and Clarice Assad embarked on a duo project and have toured extensively in the United States, recorded a duo album for the label Adventure Music in 2016 called “Relíquia.” Most recently, the duo began a collaboration with Third Coast Percussion, recording the CD “Archetypes,” which has received wonderful accolades from Classics Today, DC Metro, Classical Music Sentinel and Gramophone.

Clarice and Sérgio share their timeless passion for music composition and performance, together reimagining old classics and writing new works as a collaborative team. The family essence is ever present, wrapped in the warmth and intricacies of ancestry and connection. “Magical . . . spellbinding, an exquisite blend of Jazz, Chôro, Bossa Nova and Classical . . . an ‘homage’ to the musical legacy of their family.”

A web music and video 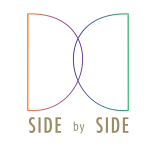 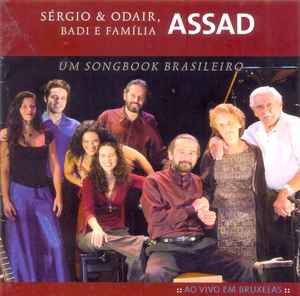 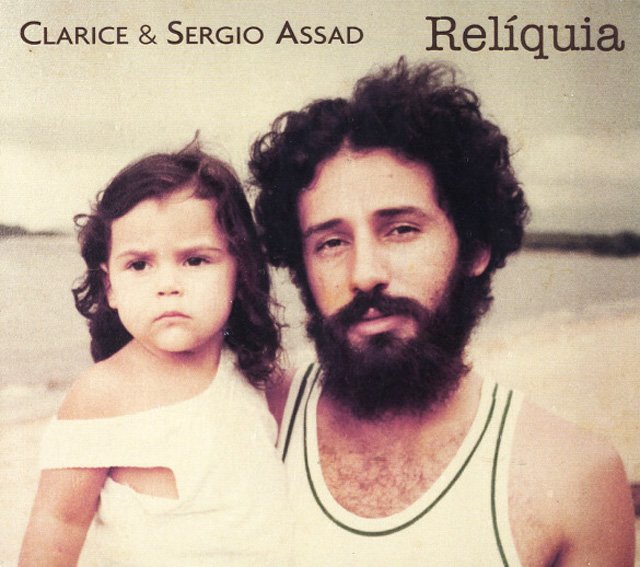 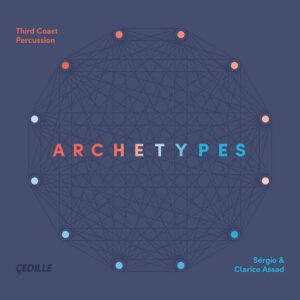 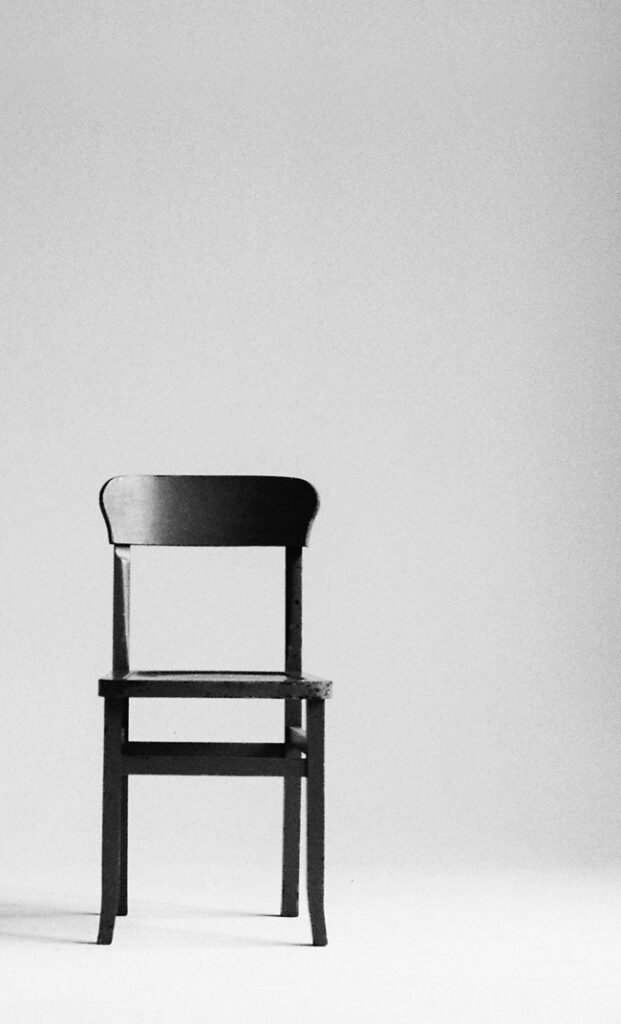 As a duo, Sergio & Clarice Assad are represented by Lisa Sapinkopf.  Please get in touch with their respective management for special projects such as Archetypes with Third Coast Percussion or flutist Marina Piccinini.  For commissions and orchestral inquiries,  please contact Cadenza Artists.