For Guitar Quartet | Commissioned by the Quarteto Toccata

Luminescence is a work dedicated to two legendary figures in Brazilian alternative music, singer-songwriters Luhli and Lucina. They were highly prolific in the 60s and 70s and defied the norms of the society of their time by leading an unconventional lifestyle that is still taboo today.

With a carefree attitude, bravery and determination, they had many years of prolific and peaceful living on a farm in Rio de Janeiro. They shared their lives with a man with who they had four children and toured the entire country of Brazil in a truck selling records out of the trunk. However, their lives turned upside down in an awful turn of events with the slow decline in health and eventual death of their male partner. His tragic passing left them broke and devastated, eventually leading to the music duo’s separation in the 1990s.

Soon before they separated, I met them, still in my early teenage years, and this encounter changed my life. Their life story is fascinating, and I had the privilege to be a part of their journey from my 13th birthday until I was twenty years old. Luhli passed away in 2017, but I had the privilege of collaborating with her on several songs that were never professionally recorded but are still alive in cassette tapes that I cherish. When she died, I wrote another work in her honor: Pendulum, for trumpet, voice, and piano.  She was a mystic and could read people as soon as they walked into a room.

When I was only sixteen years old, she was the first person ever to offer music jobs and opportunities as an arranger and composer. Also, she gave me the chance to perform on stage several times. She believed in my abilities more than I did back then. Lucina and I are still great friends and are constantly in contact. Their influence on my work is massive, and this quartet is an homage to them. Based on a waltz Lucina wrote called “Eu e Você” (You and me), which was so beautiful that I played it on repeat when the album came out. 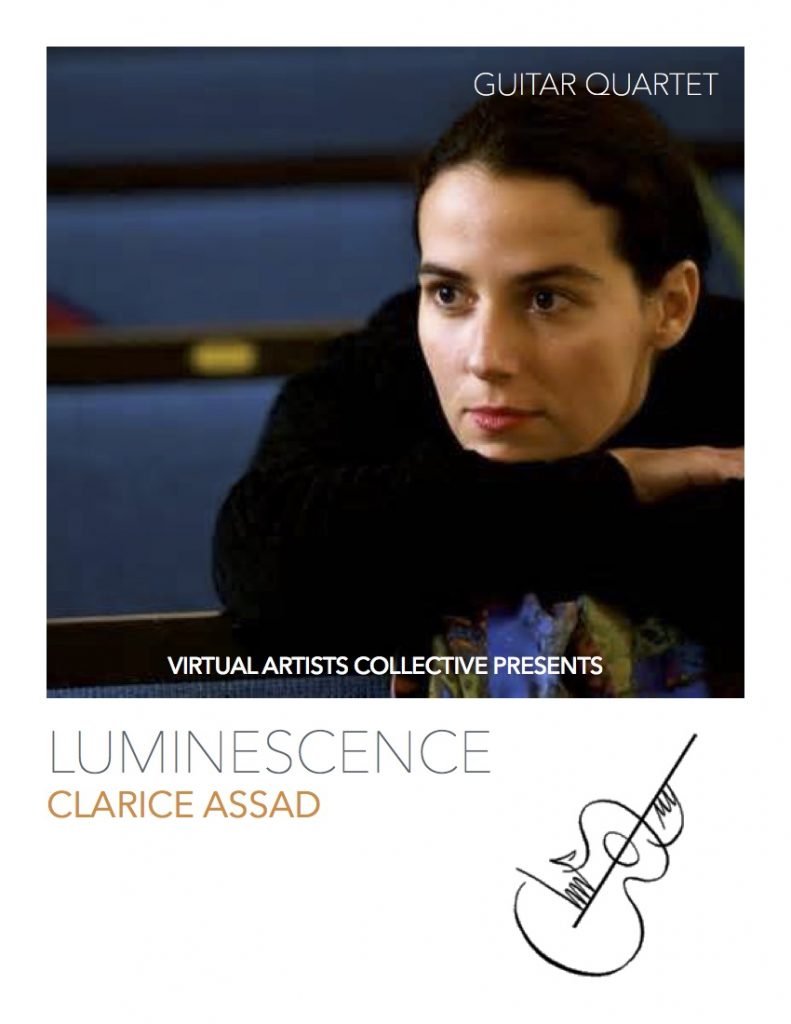 Below you can watch a teaser of a documentary about their life, masterfully done by Rafael Saar. I highly recommend it.