Macunaíma is a novel by renowned Brazilian Modernism author Mário de Andrade. During the early Twentieth Century, Brazilian artists endeavored to create a true Brazilian identity by constructing pieces that did not have Western European influences.

The main character, Macunaíma, travels through history in an epic tale of Brazil’s colonial and postcolonial formation. It is a complex questioning of the national idea of the three races in which Brazilians were born upon the multicultural exchange between Europeans, Amerindians, and Africans.

“Mário Raul de Morais Andrade (October 9, 1893 – February 25, 1945) was a Brazilian poet, novelist, musicologist, art historian, critic, and photographer. He wrote one of the first and most influential collections of modern Brazilian poetry, Paulicéia Desvairada (Hallucinated City), published in 1922. He has had considerable influence on modern Brazilian literature. As a scholar and essayist—he was a pioneer in ethnomusicology—his influence has reached far beyond Brazil.

After working as a music professor and newspaper columnist, he published his great novel, Macunaíma, in 1928. Work on Brazilian folk music, poetry, and other concerns followed unevenly, often interrupted by Andrade’s shifting relationship with the Brazilian government. At the end of his life, he became the founding director of São Paulo’s Department of Culture, formalizing a role he had long held as a catalyst of the city’s—and the nation’s—entry into artistic modernity.”

Purchase a copy of Macunaíma 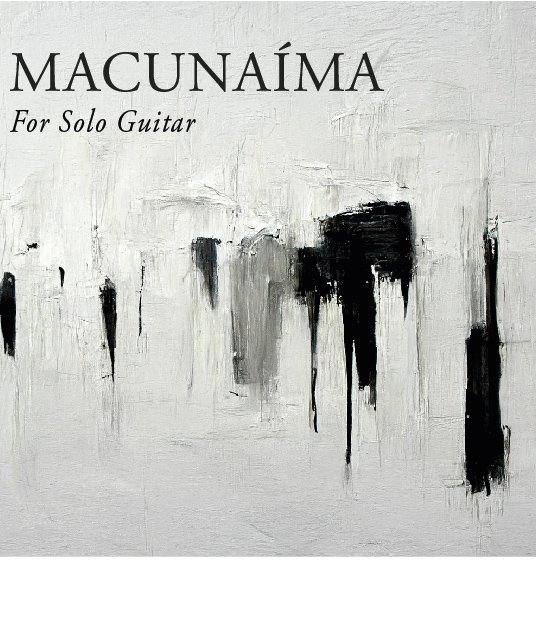